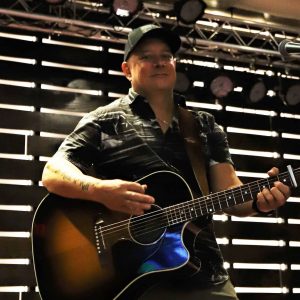 Rick Hamel is a singer/songwriter/recording artist living in Nashville, TN. Although his original songs are best described as “Country Rock”, he is equally adept as a cover song artist as a songwriter playing hundreds of cover songs from all genres of music. Rick has been playing music for most of his life, learning to play the guitar at a very young age. He fronted bands as a teenager and studied music theory and performance at Boston University and songwriting at Berklee College of Music.

Rick plays hundreds of shows a year and is available to play as solo acoustic using looping techniques to sound like a one man band or as a duo with a female singer or in a full band setup.